More than ten years before black panther entered mainstream cinema, I felt a great need for African superheroes. This continent had so much to offer, and I was aware that I only knew a fraction of its culture, history and stories. But the small portion that I got to know while learning about the Ghanaian stories of Komfo Anokye, Osei Tutu and the role of Yaa Asantewaa within the 5th Anglo-Ashanti-War inspired me so much that I made up a continued story in my mind that brought these superheroes into the future. It could become an Animation, a movie, a game or all of that - It didn't matter to me because I was first fascinated with developing the character and Environments of this future. The Sankofiction Concept Drawings and Paintings have become my final year project at the Academy of Media Arts Cologne. It was the foundation of all that followed, and the story is not over yet. 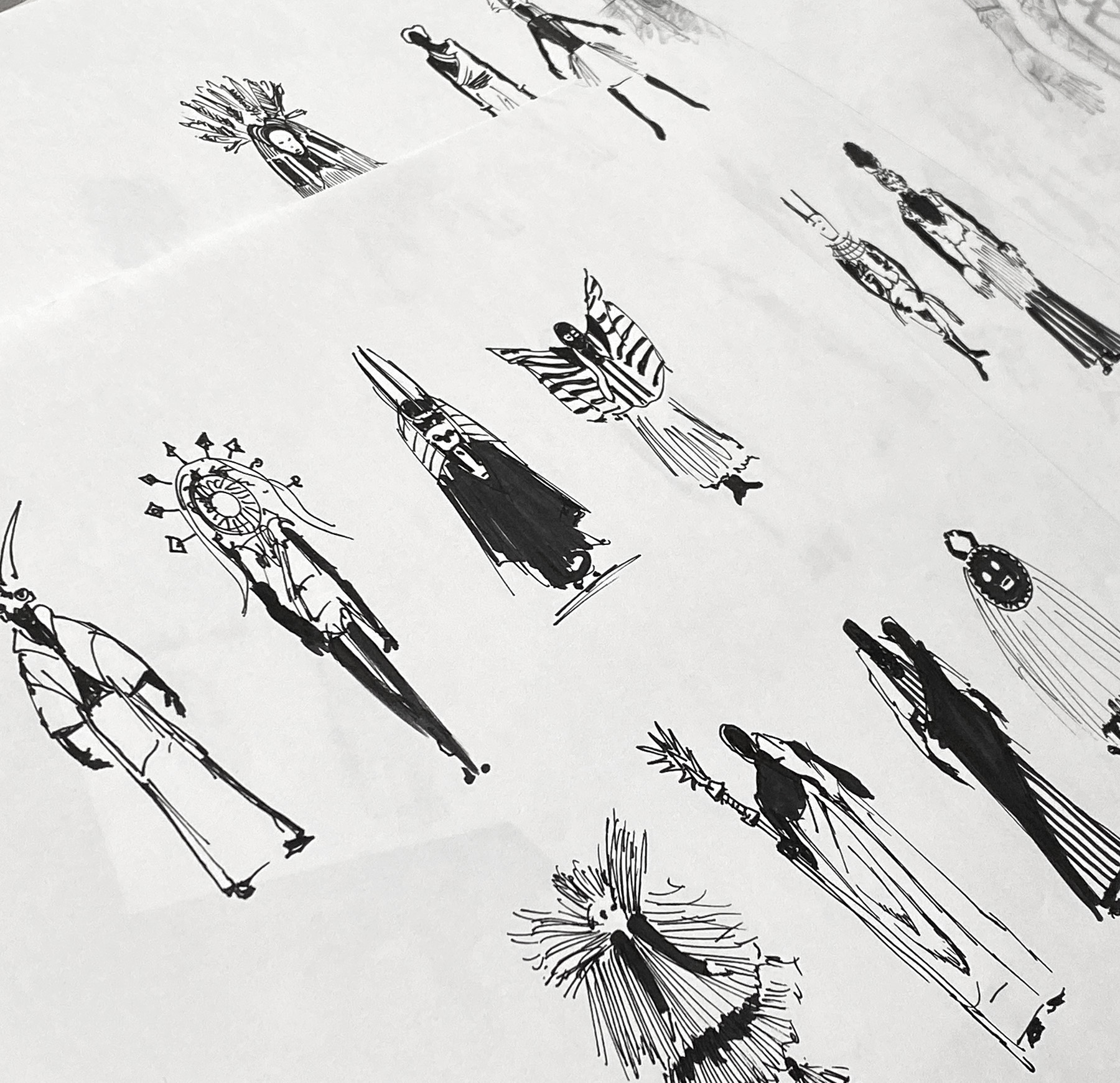 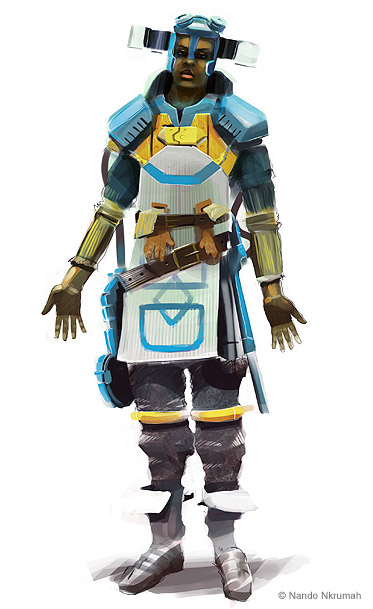 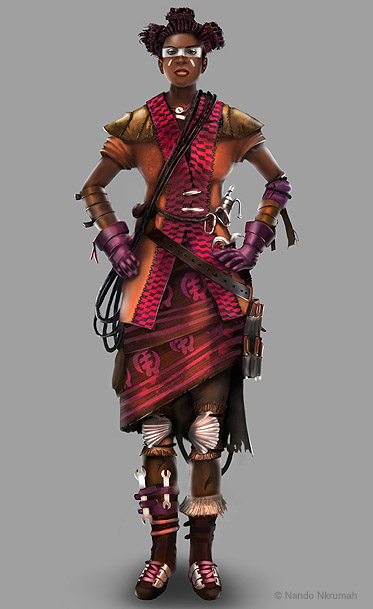 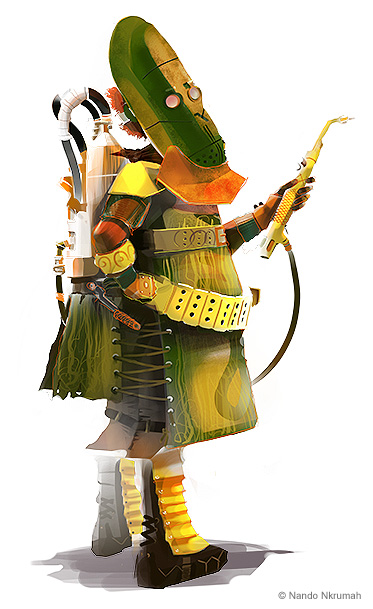 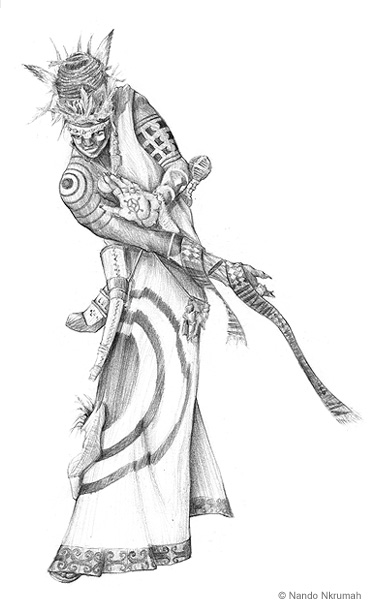 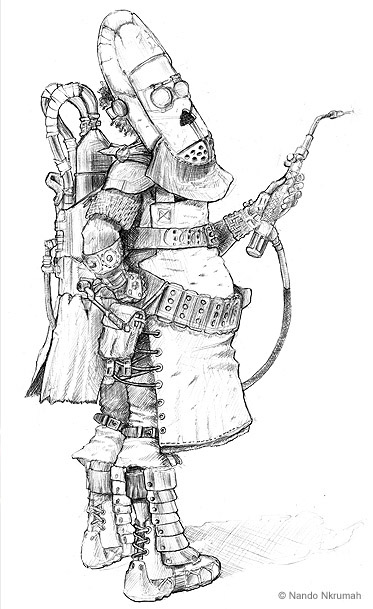 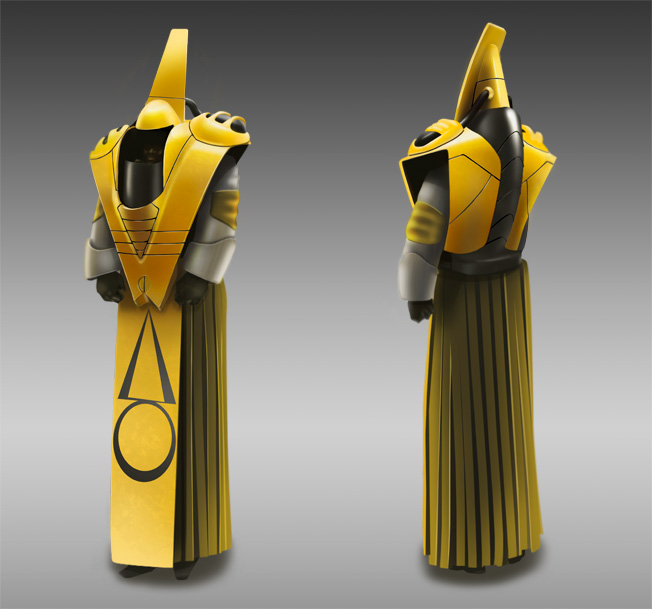 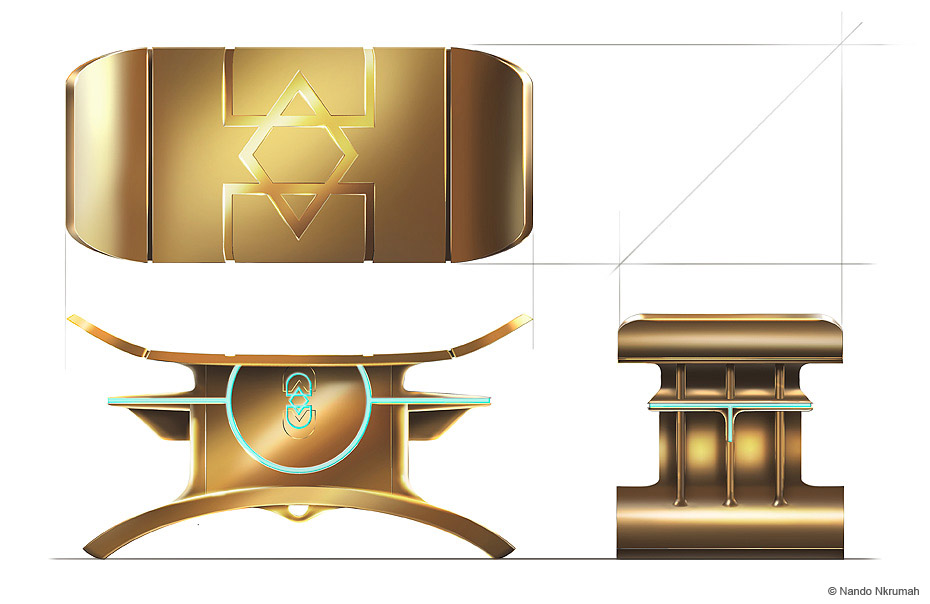 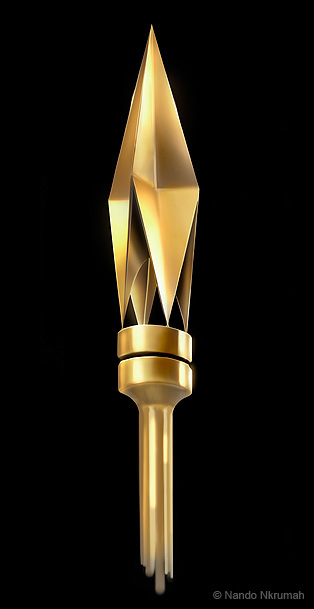 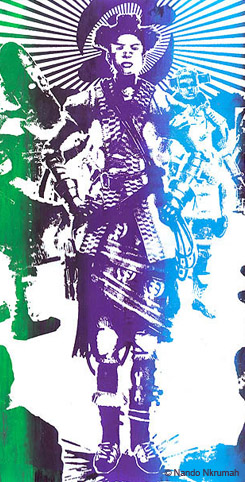