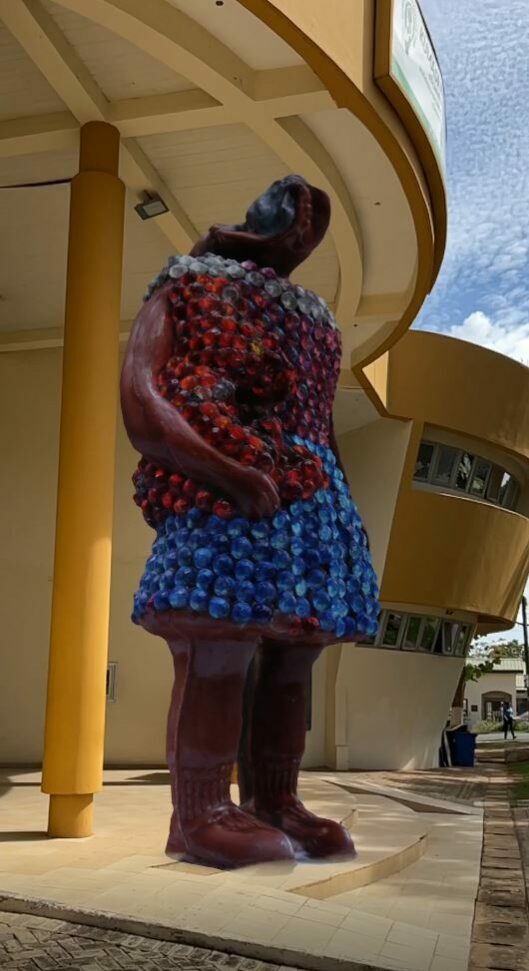 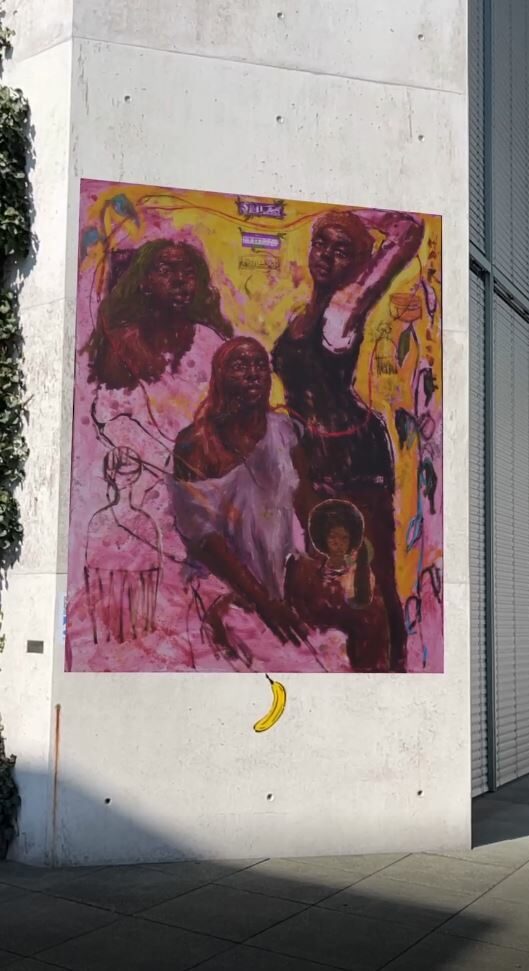 THE POWERHOUSE is an entire AR exhibition that was taking place in parallel at the KNUST Museum Kumasi and Kunstmuseum Bonn.
Nando Nkrumah created the concept for this unique show and invited artists and institutions to be part of a new experience of Black Art.
In the show, contemporary art by African and Black artists from the diaspora resounded as a united voice to establish an inspiring foundation for a self-determined, free and equal existence. Through its existence, the exhibition calls for freedom and individual expression of a continent that is still influenced by external fields of action and values but also has the tremendous wealth to share to solve current global problems.
Interweaving a virtual and simultaneously physical experience made it clear that an utopia is about to become a reality. The project brought together artists from both the digital and analogue spaces and called for a collective renegotiation. Its perspective opened up from the African continent to the world and thus detached itself from the frequent narratives of Western media. The digital exhibits invited us to embark on a journey that fundamentally questions our understanding of humanity, nature, and political structures.
The exhibition not only provided an impressive view of the contemporary artists but unfolds that African history has always been and still is a part of Europe. Using augmented reality simultaneously in Germany and Ghana, the works formed a bridge between the continents. They clarified this connection by creating a powerful 3-dimensional in dialogue with the space of the museums.

Participating Artists of the Powerhouse 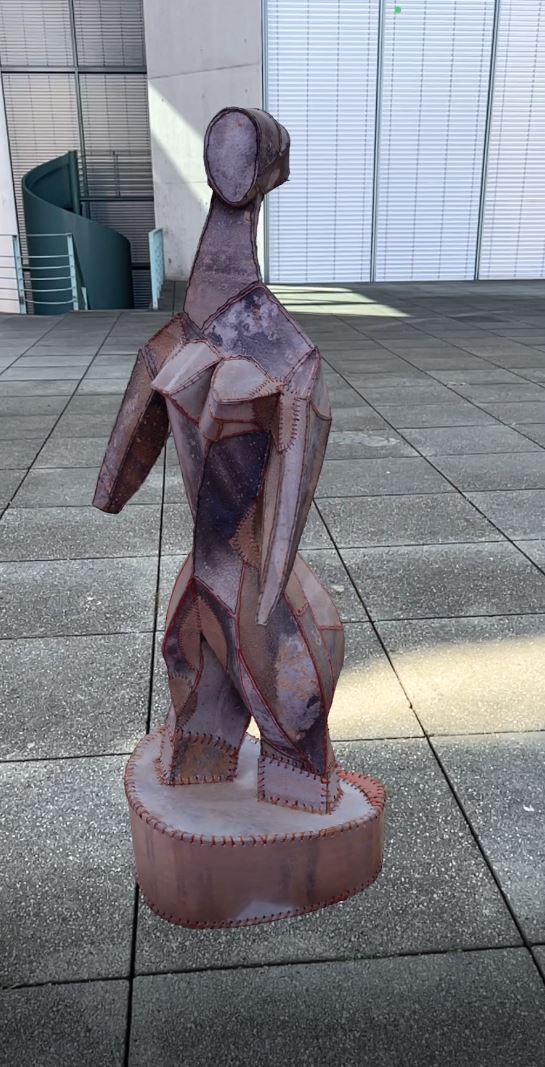 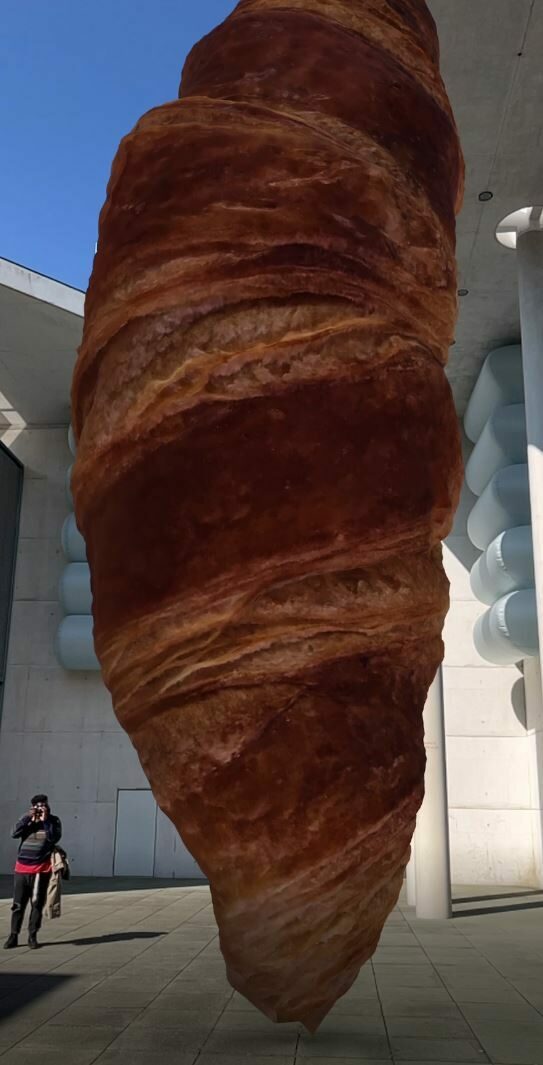 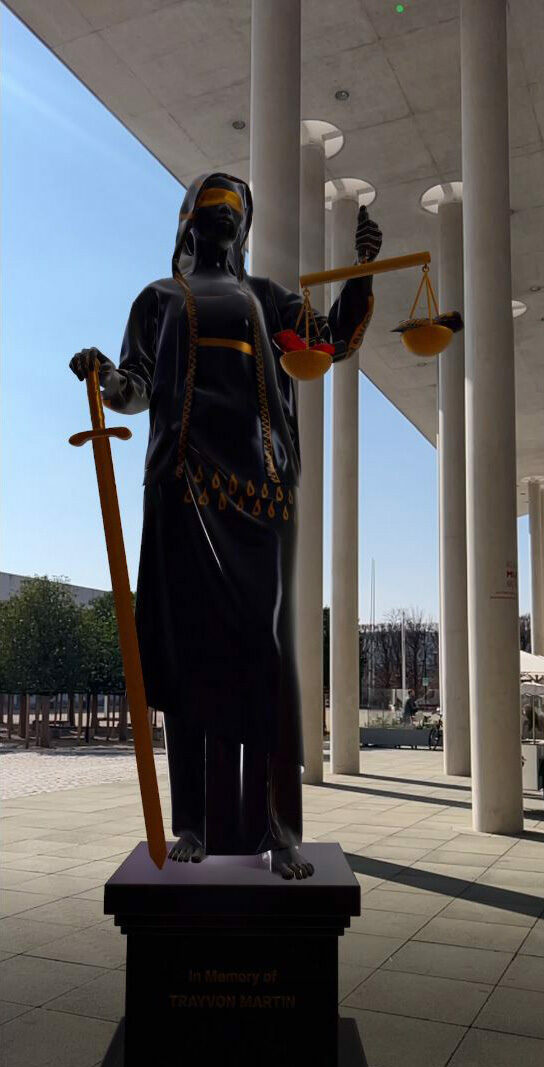 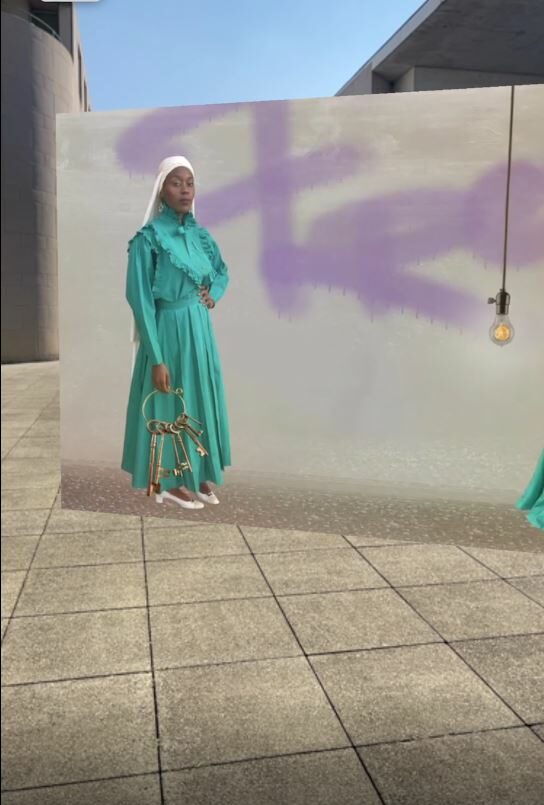 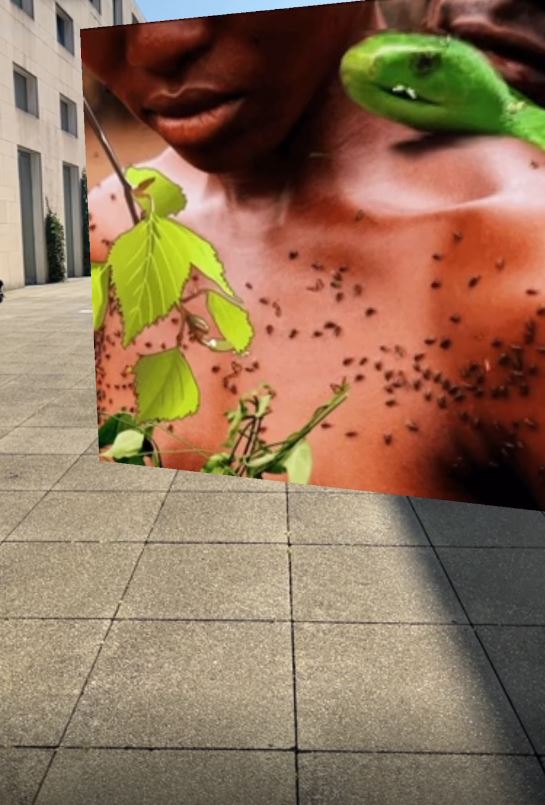 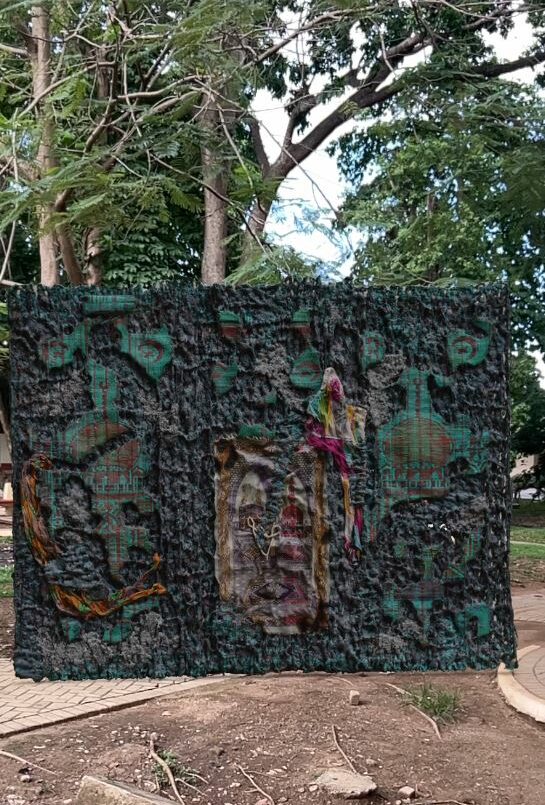